Seeing and photographing an aurora has been long on my bucket list. Like many people, I have spent most of my life looking at other people’s amazing photos and thinking that I would have to travel far north from the urban sprawl to see one. I would never know if the weather was good enough to make the trip worth the effort.

On September 1st, 2019, I had an opportunity for a layover in Iceland, and I jumped at the chance. I had been traveling with family for eight days and nearly forgot to check the space weather during my twenty-four layover homeward. I was tired and not prepared to find the perfect spot. We were lucky and found the aurora outside of Reykjavík but had to contend with light pollution. I had done all that I could to fix the photos at the time, but it wasn’t practical. There was too much ugly color reflecting on the rocks, the water, and underneath the clouds. It simply wasn’t worth going to Photoshop to perform surgery.

On April 14th, 2022, I received a notification from my Aurora Pro phone app. There was a thirteen percent chance of seeing one from the park near where I live. It was a short walk, so I had nothing to lose. I included it below to illustrate that you don’t always have to be far north to see one, albeit it does help. In this case, my camera’s sensitivity had to be set to the maximum in order to see the aurora. It looked like a wisp of a white cloud using just my eyes. If the solar storm were more intense, the results would be better.

After seeing the aurora for the second time in my life, I was inspired to revisit my aurora photos from Iceland and found new ways to clean up the light pollution in a shorter amount of time. The above images are the result of that correction. 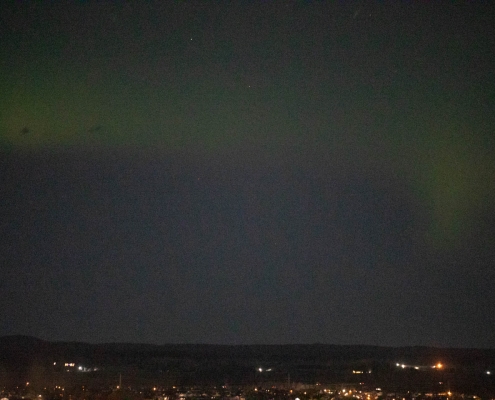 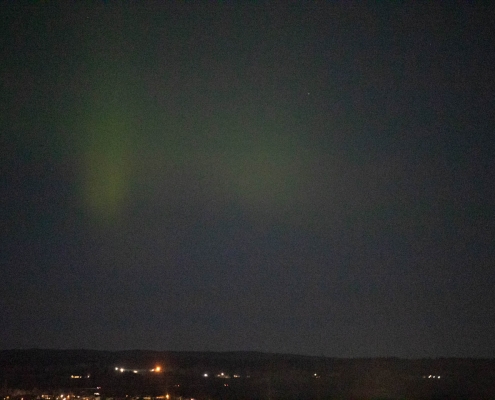 Sometimes I am asked if I shoot weddings. The answer is yes, but I don’t actively seek it. I also ask myself why. Indeed, weddings are a joyous time, and I enjoy capturing people during the best time of their lives. I once attended a wedding photographer’s trade group where a photographer presented a slide […]

An Annular Solar Eclipse: An alignment of worlds with a clockwork of execut...
Scroll to top