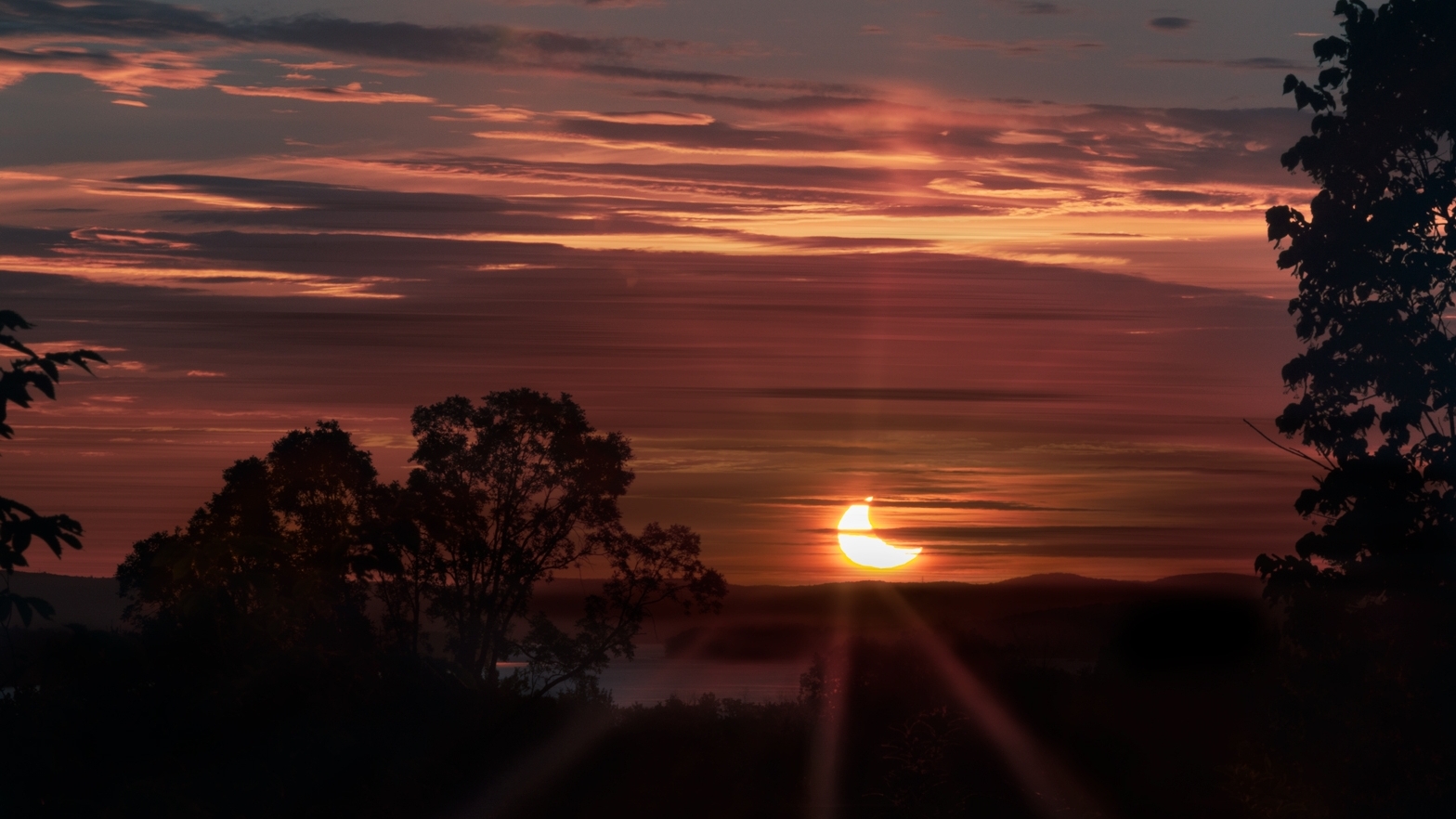 I like landscapes and astronomy. It is the stage for our imaginations, putting us in context with the world with humility. About three to four years ago, I discovered a website called TimeandDate.com, which had the utility to predict astrological phenomena for any given location. From this website, I learned that I could see an eclipse near my home, and it would be a sunrise eclipse. Most of the eclipses I have seen have been in the afternoon, high above our heads, which places the sun without any other scenery or subject matter. A sunrise eclipse was an exciting opportunity for me as I could include the landscape into the scene and be something more than what is commonly seen. To me, the sun’s crescent shape has interesting symbolism and contradiction. We all associate a crescent shape with the moon, but we rarely see a crescent sun.

However, this would all be a formidable challenge as I had to find an ideal shooting position that would be clear above the horizon, trees, and the mountains to be photographed. Most of the areas I surveyed were 60% cloudy on this day. All of this could have been fabricated, but I feel that we have too much fabrication in our lives where we easily dismiss an idea because the representations are synthetic, and therefore, the idea is synthetic. This project was as much about an idea and feeling as it was about craftsmanship. Since I am relatively new to the Ottawa area, I had to count on a few online tools. Google Maps and Google Earth were instrumental in eliminating candidate locations, but another utility made this location more of a ‘safe bet.’ A local astronomer recommended “The Photographer’s Ephemeris” tool (web & app), which predicts where the sun and moon will appear at a given time and earth coordinate. All things considered, this 3d simulation tool precisely matched my photograph right down to the minute (see below).

There were other factors to consider as well. Although the eclipse wasn’t as dark as the traditional eclipse, there is still a risk to the eyes from UV exposure. Think about it, who operates a camera in the blind? Despite a video display, there is a strong instinct to glance through the lens or around the camera. For anyone attempting to shoot an eclipse, I highly recommend some practice runs as I did and develop a shooting strategy for personal protection and success. For this shoot, I visited this location twice, at sunrise. In both trial runs, there was more cloud cover either during the initial rise or ten minutes after. I did have a second camera setup, but the scenes did not lend themselves to strong composition and probably needed a third or fourth day to reconcile.

It should also be noted that this photo was taken with a solar filter. The filter is opaque, except when the sun is placed behind the filter or centered in the viewfinder. As such, the sun is the only object visible on this day, typically as a circle shape during a non-eclipse viewing. The sun’s brightness is so high that darkening the photo makes everything else go black. Exposing everything else will make the sun look like a fuzzy spot with no detail. This is an essential point for a future blog post, which I will call “Defeating the Sun” but to put it simply, capturing detail like this requires the right knowledge and equipment. Using this filter, however, is like walking around blindfolded. Making a perfect composition requires intuitive adaptation, and not having a viewfinder during the time of an eclipse is frustrating, to say the least.

Due to the limitations of digital cameras (as opposed to film), the top final photo resulted from three photos taken sequentially. It merges the final photo in-camera through a process called HDR mode. HDR, which stands for ‘High Dynamic Range,’ combines a dark photo with a lighter photo so that the merged photo has details in both the brightest and darkest parts of the photo. My editorial retouching included more cloud and sunbeam detail which the camera excluded and flared during the capture and merger. I also performed some colour grading which offered some nice plum hues. 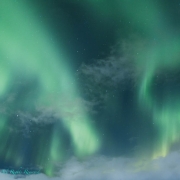 Seeing and photographing an aurora has been long on my bucket list. Like many people, I have spent most of my life looking at other people’s amazing photos and thinking that I would have to travel far north from the urban sprawl to see one. I would never know if the weather was good enough to make the trip worth the effort.

Here’s a video of some of the creative landscape work I’ve done over the years, during the winter. They are mostly close-ups of details and texture of tree bark, snow and ice with some abstraction. The term ‘Equivalents’ comes from an R.I.T. professor emeritus Richard Zakia as written in his book, Perception and Imaging. To paraphrase his book, ‘equivalents’, as termed by Alfred Stiglitz, is the ability of something to bring to mind something else. (Page 90, First Edition). In most of these photos, I see clouds, rivers, oceans, vast landscapes and the ethereal.

Music was excellently performed by The United States Air Force Band and The Singing Sergeants. 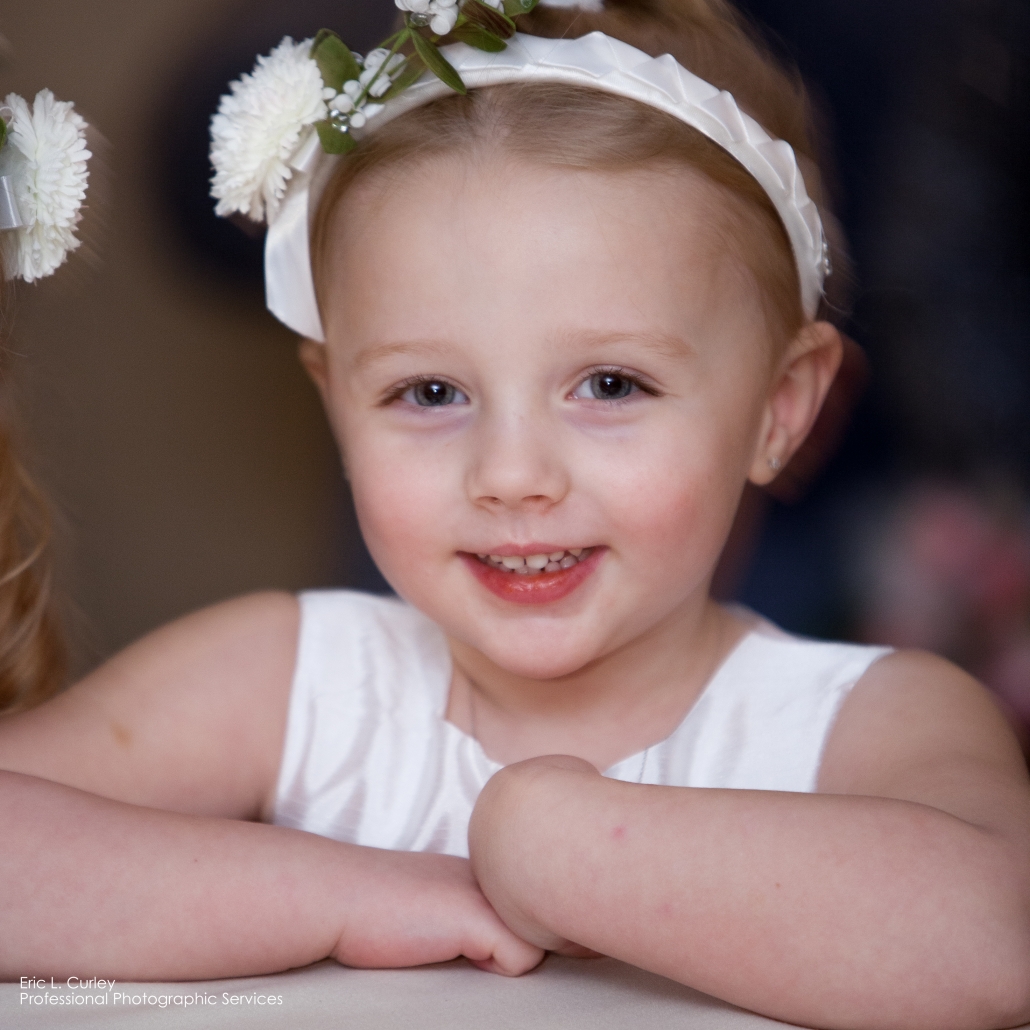 Sometimes I am asked if I shoot weddings. The answer is yes, but I don’t actively seek it. I also ask myself why. Indeed, weddings are a joyous time, and I enjoy capturing people during the best time of their lives. I once attended a wedding photographer’s trade group where a photographer presented a slide show entitled “How I can’t afford to be a wedding photographer.” He said I could make a better living by creating family group photos than I could by photographing a wedding. He could see five to eight families in one day but only shoot, at most, two weddings per day. That is assuming that your average wedding is four to eight hours long. So, through his presentation, he proved that his numbers made sense, and I adopted the same opinion.

Weddings are an expensive market, with a narrow margin for time. When you pair the fact that a wedding is a ‘once-in-a-lifetime’ event and budgets are tight, the margin for error is thin. For me, it’s my mission to make every moment, every scene, and everyone looks their best. I take my work very seriously and work exhaustively to that end. Most venues are poorly lit or won’t allow for flash photography. Even if they allow for flash photography, I become a juggler of equipment, moving from place to place and quickly respond to a moment’s notice. Invariably, I adjust to the ever-changing lighting conditions and shoot shoot shoot. On the other hand, a family group photo can be a good time and is far more relaxed. So, I try to lean that way.

I have to say that when I do shoot a wedding, I love capturing the serendipitous activities everyone brings to the celebration.